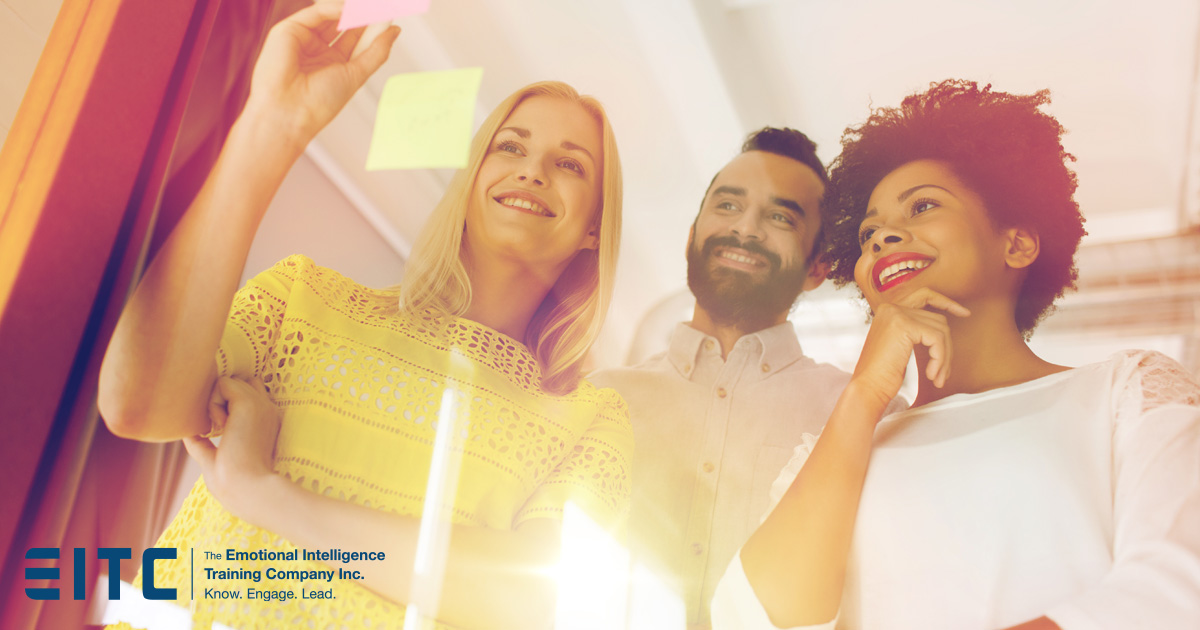 Dr. Herminia Ibbara, a professor of Organizational Behaviour at the London School of Business, observed the growing popularity of ‘authenticity’ and was curious about how often ‘authenticity’ appeared in business literature. This led her to conduct a search where she found 20,000 books on authenticity on Amazon and 4,000,000 workshops on ‘how to be yourself’. She also observed that these numbers have increased three times over the last 10 years.

Why is authenticity such an important topic in contemporary leadership? The critical role that authenticity plays in building trust and trustworthiness offers part of the answer. Trust, you may know, is the foundation of the pyramid described by Patrick Lencioni to create functional teams. Authentic leaders are open, act and speak with congruence, express vulnerability and are willing to share who they are and what they think and believe. Their behaviours are aligned with their values, they step forward to take responsibility for decisions and mistakes, and act with conviction and courage. They understand the impact they have on others because they value and practice empathy. They are trustworthy and respected.

When participants in our leadership courses are asked to identify and describe the best leaders they ever had in their careers -  and we’ve done it thousands of times all over the world - they describe a leader who is trustworthy, honest, empathetic and available. They describe leaders who demonstrate their values in their actions. They genuinely care about them as human beings, readily admit their own mistakes, include them, share information with them, extend responsibility and power to them, acknowledge their good work, inspire them and help them to stretch to become better at what they do.

So what about the problem of leaders who are having a negative impact on their team and their organization? What if they believe they are being authentic because they are being ‘true to their personality traits, tendencies and values? What if these qualities are disrespectful, disempowering and demoralizing? Can authenticity be rationalized by ‘that’s just who I am’?

Let’s consider the story of Lee, who is a brilliant engineer.

Lee has risen through the ranks of her organization because she is an outstanding engineer and has now been moved into a leadership role. Her colleagues are in awe of her sharp mind when it comes to strategic thinking and problem solving. Unfortunately, Lee can be abrasive and ‘rub people the wrong way’. Her colleagues and direct reports feel anxious around her because her feedback can be ‘brutally honest’ and often focuses on their errors rather than their contributions or successes. No one wants to address Lee and her behaviour toward others because her engineering skills are so valuable to the organization. Therefore, her abrasive way of interacting with others is overlooked or tolerated.

Lee attended a leadership course where she learned that authenticity was an important aspect of being a good leader. Lee believes that as long as she doesn’t try to hide the fact that she is impatient with people and thinks that acknowledging good work is a waste of energy, she is being authentic. She believes this makes her an authentic leader.

We would like to offer a distinction between authenticity as an effective expression of leadership and an unfiltered expression of who we are and how we feel. Authentic leadership is a consistent set of behaviours that are guided by a genuine commitment to a set of values, goals and purpose, and aligns with the vision and values of the organization. With this premise, it is not okay to be a leader who is disruptive, negatively impactful, pessimistic and self-centred, even under the guise of being true to themselves.

At the Emotional Intelligence Training Company (EITC),  we subscribe to an emotional intelligence model of transformational leadership. And in this model, authenticity is one of four central dimensions.

There are six emotional intelligence competencies, as measured by the EQ-i 2.0 and EQ 360 (multi-rater version), that are strongly correlated with authenticity, including:

Authenticity in leadership is a way of showing up that leverages emotions, focuses on the importance of congruence between values and actions, and builds positive connections. All this requires us to know ourselves, and allow ourselves to be known by others. If we want to be the type of leader who is authentic, we must have a high level of awareness about our emotions so that they enhance rather than derail relationships. And we’ll be more willing to communicate them in service of building relationships. If we want to increase connection, we will be the kind of leader people want to connect with.

How do you improve authenticity? Apparently, there are 4,000,000 workshops you could choose from! Or you could learn more about the EQ competencies that are foundational to authenticity and commit to developing a more solid EQ foundation through assessment, training and coaching.

Jill and David Cory are executive coaches and trainers with The Emotional Intelligence Training Company Inc. which has been certifying HR professionals to use the EQ-i 2.0 and EQ 360 as well as designing and delivering leadership courses for progressive organizations in Canada and many parts of the world for the past 22 years.