CPHR Alberta Member Snap Poll Results: What succession plans does your organization have in place? 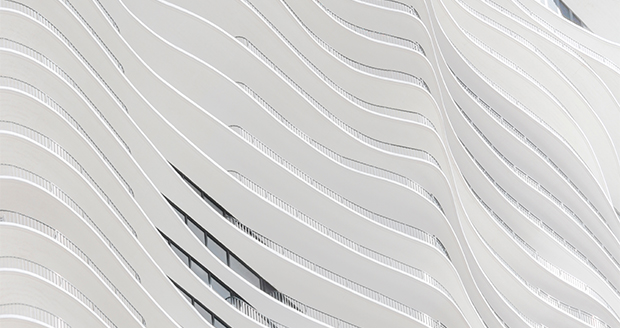 This blog post discusses the results of a snap poll from the July issue of Learn & Connect, an eblast for CPHR Alberta Members on HR-focused events happening in Alberta.

Poll Question: What succession plans does your organization have in place?

Most members who participated in this poll indicate that, in one way or another, succession planning for their organization has been considered. Disregarding the responses from members who are unsure about what plans exist or what those plans look like, the overwhelming majority of respondents (more than 90%) have addressed or intend to address succession planning.

Meanwhile, a whopping 60% of respondents already have succession plans in place, although there are great variations in what that looks like for different organizations. 40% of respondents indicate they have succession planning that is only focused on senior roles, compared to just 7.3% who have plans built into each role that are regularly reviewed, and 14% who have some roles defined, but not all of them. It should be noted that the single-response poll does not give us detail on instances where members might have chosen more than one response which means that the responses may not be mutually exclusive and could be explored further in future research.

For me, the poll suggests there are more questions to ask and more work to be done by many of our organizations on succession plans.